Out and about in Butterton, Grindon and Wetton 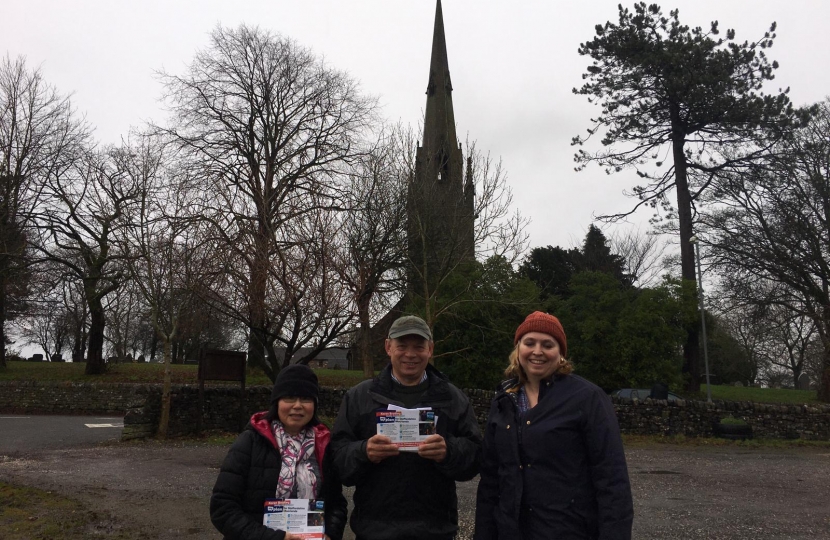 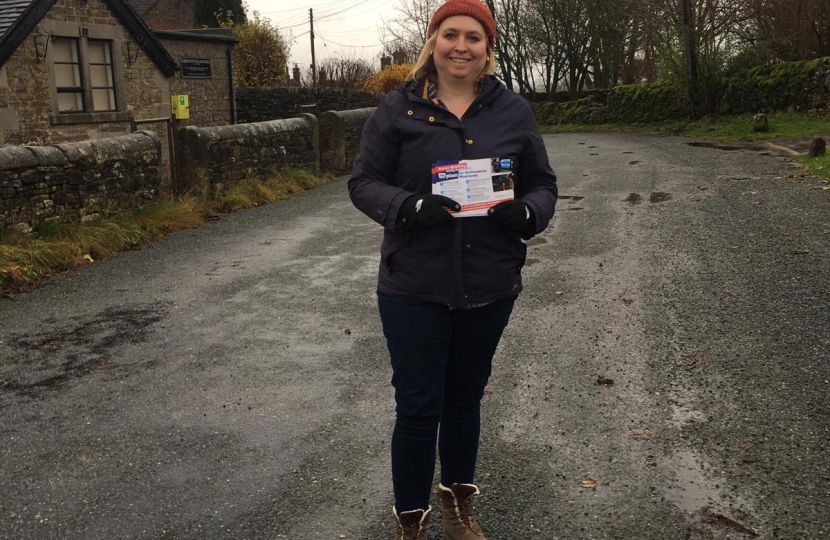 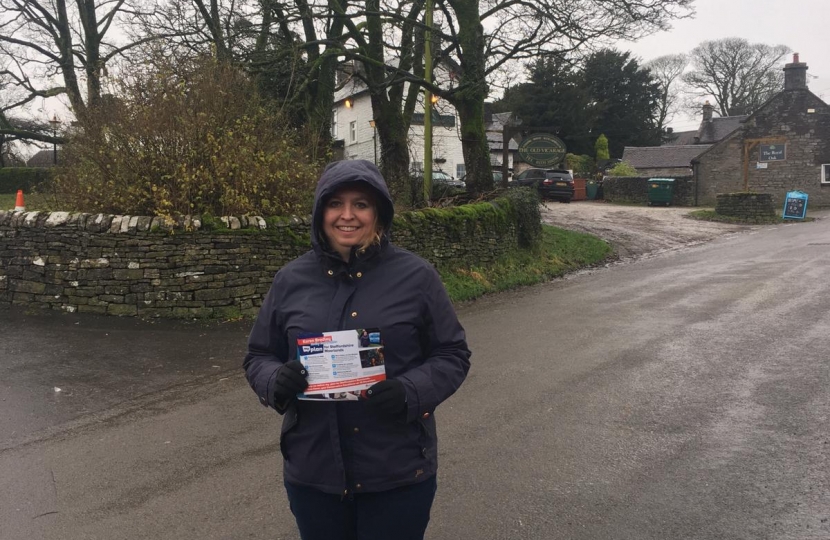 I spent a very wet day out and about in Butterton, Grindon and Wetton today talking to local residents and delivering my leaflets.

Lots of discussions on Brexit - so many people were telling me they just want to Get Brexit Done.

No other party is standing to honour the result of the Referendum and a vote for any other candidate in Staffordshire Moorlands or even abstaining, is a vote for Jeremy Corbyn, who if Prime Minister, would hold two more referendums in 2020, one on Brexit and one on breaking up the United Kingdom.

Vote for me, Karen Bradley, your Conservative Candidate on 12th December to Get Brexit Done.