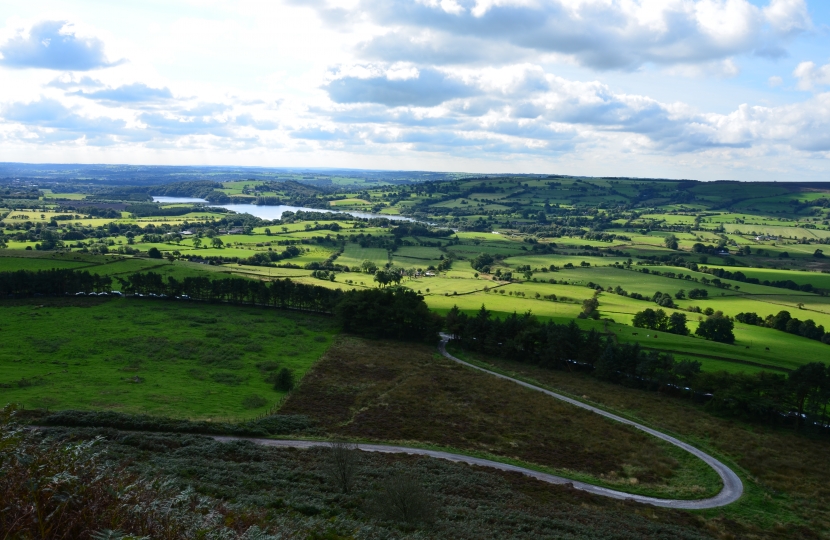 One of the things that confuses many people is the different boundaries of the parliamentary constituency of Staffordshire Moorlands and the District Council of the same name.  I regularly hear from businesses and organisations that want me to be involved in a matter in a part of the District Council area that I do not represent in Westminster.  The parliamentary constituency covers the areas of Leek and Biddulph and surrounding areas and the Newchapel, Harriseahead and Mow Cop parts of the Newcastle-under-Lyme Borough.

These boundaries were drawn up in 2006 and have applied in all general elections since 2010.  Clearly in that time there have been changes to the number of voters in constituencies and so it is right that the independent Boundary Commission should look at whether the parliamentary boundaries should change for the next general election.

The initial view of the Boundary Commission was that there should be redrawn boundaries for the Staffordshire Moorlands constituency covering most of the same area as the District Council covers except two wards.  There would be no parts of Newcastle Borough in the new seat.

It is also the case that the current constituency cannot stay as it is because it is smaller than the minimum number of voters of 69,724 registered voters.  This means that some change will have to happen.  But I want to assure everyone who I represent in Parliament that I will continue to work tirelessly for you both in Westminster and at home.

As Co-Chair of the All Party Parliamentary Group on Human Trafficking & Modern Slavery I was really pleased to join HRH Princess Eugenie and Lord Vernon Coaker at the Human Trafficking Foundation’s Online Awards Ceremony and announce the winners for the Outstanding Contribution awards.