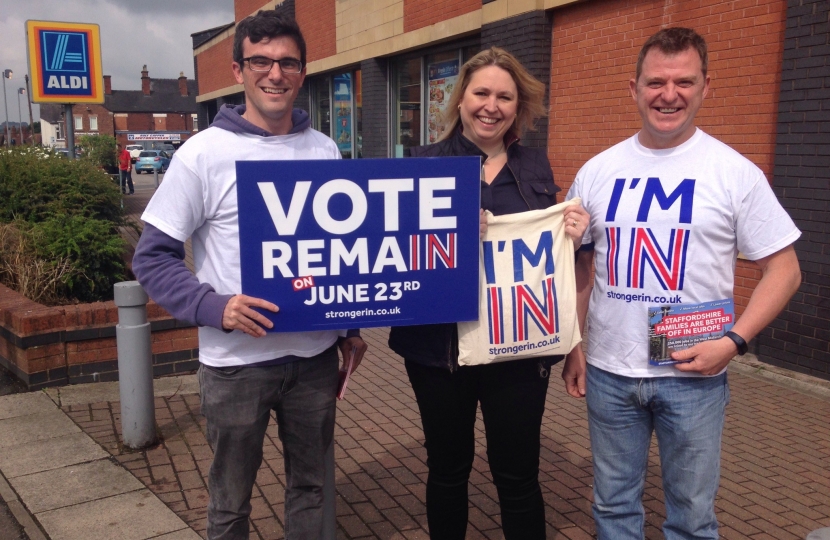 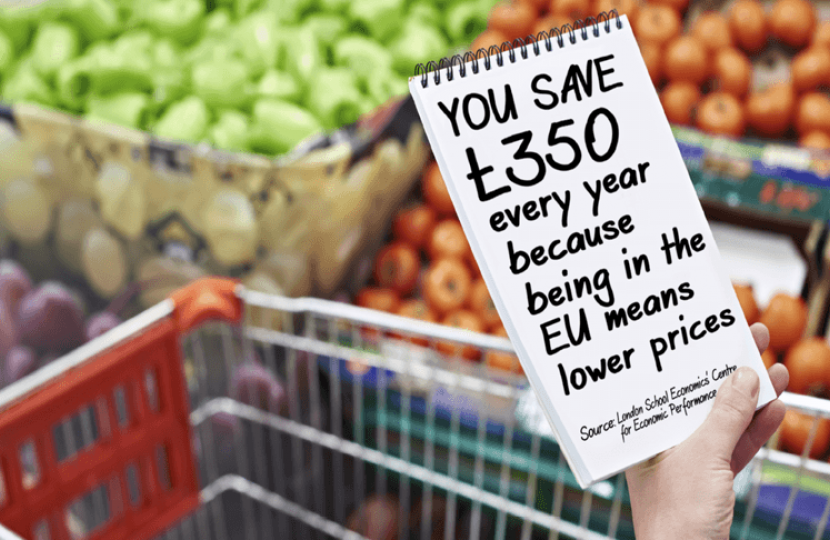 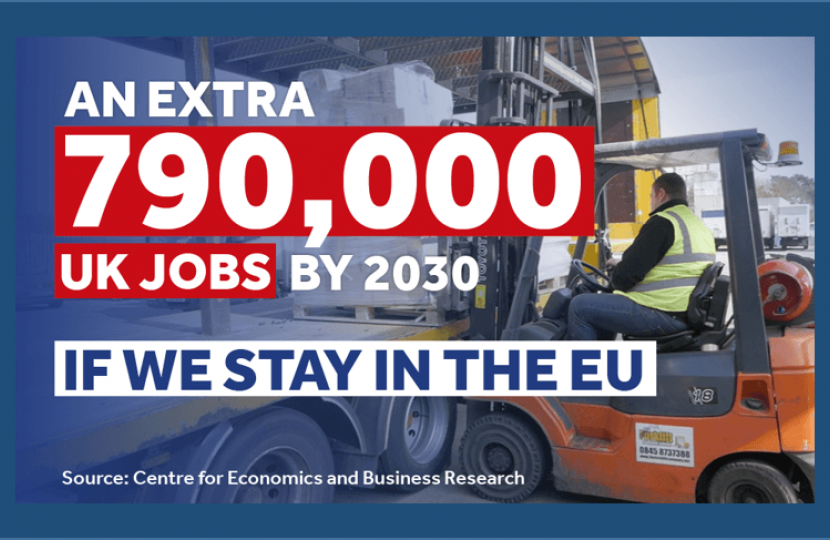 On the eve of one of the most important decisions our country will make in a generation, I wanted to share with you my thoughts on this historic vote, and what it will mean for the future of our nation.

Britain is a great country, and will be great whatever the result of the referendum, but tomorrow’s vote is crucial for our prosperity.

I am voting to remain in the EU because I believe that is the positive choice for the future of this country. With our special status in a reformed European Union, Britain has the best of both worlds.

This special status means we still shape the future of the world’s largest single market, but are free from the political ties we don’t want. David Cameron’s deal means:

And crucially, we have agreement that we the EU’s principle of “ever closer political union” does not apply to the UK. That’s a vital change that secures our sovereignty.

I want a strong UK economy to pay for the public services we all need, and our economy is undoubtedly stronger in the EU. The simple truth is that by leaving the European single market, Britain becomes less attractive to business investment.

The UK's exports to the EU account for 44% of total sales, no business would put that at risk, which is what choosing to leave the EU would mean. This is even more crucial for North Staffordshire, where 70% of our exports go to the EU.

For every £1 we put in, we get £10 back in lower prices and trade benefits. This means that being in the EU is not only good for our economy, but simulates it.

Three million jobs are linked to trade with the EU, with a quarter of a million of them in our region, £66m of investment comes from EU countries every day. And for me that’s not just an abstract idea. Our membership creates more jobs in Staffordshire Moorlands, it means more opportunities for our children’s education and keeps the door open for them to go and study, live and work in Europe, it provides a stronger base to pay for care for our older people, for our health services for us all and to pay for police and our armed forces to keep us safe.

Of course we trade with other countries and we still will. But the EU is the world’s biggest market. No country outside the EU can trade with EU members without accepting Schengen and free movement, except Britain. This deal is quite literally unique.  The idea that we could negotiate a better deal outside the EU is nonsensical: why would any EU country offer us a better deal than they have themselves?

As a Minister in the Home Office I have seen for myself the practical benefits of working with EU countries. In particular, I’ve seen how much more effectively we can fight international crime as a member of Europol and ensure our priorities on people trafficking and slavery are the EU’s priorities.

We are safer in the EU because it gives Britain a more powerful role in the world and a say in major global decisions affecting you and your family.  On climate change regulations, trade regulations, the economy and security, our powerful British voice can be heard louder and clearer from the inside.

We have secured the right balance for Britain on Justice and Home Affairs matters: with the European Arrest Warrant we can extradite criminals to face justice in Britain, but we made sure British people cannot be charged by the European Prosecutor's Office.

The EU has undoubtedly been a force for peace in Europe. Since we fought to save Europe we have seen no major conflict, though Bosnia shows how quickly trouble can arise.

Being on the edge of the continent we might feel separate from it, but European countries together are facing threats from Daesh and, in a different way, from a resurgent Russia. We can fight terrorism in Europe better by cooperating closely and bring our influence to bear more effectively in Syria and elsewhere by acting as a group. Yes, of course our neighbours will share vital, urgent intelligence but this is about working over the long term together to beat terrorists and serious criminals.

A Positive Vote for the Future

There has been a lot of rhetoric in this campaign and those advocating leave have been making a lot of noise. But if you are not sure and you are thinking that you might not bother voting, please think again: the vote will go down to the wire and every vote really does count. The positive, patriotic, passionate response to the campaign is to vote to remain.

This referendum is one of the most important decisions this country will face in decades.  It’s not just a choice for today. This isn’t like a general election where we can change our minds every five years.  If we vote to leave there is no going back – out is out. The decision we make tomorrow will decide our children and grandchildren’s future.

So if you want free access to the world’s biggest market without having to adopt the Euro or bail out failing countries. If you want to stay out of the Schengen free movement area but keep our border check-points in Calais.

If you want a stronger, safer, better off Britain, then the positive choice is to vote Remain.