Out with the team in Cheddleton, Wetley Rocks and Farley 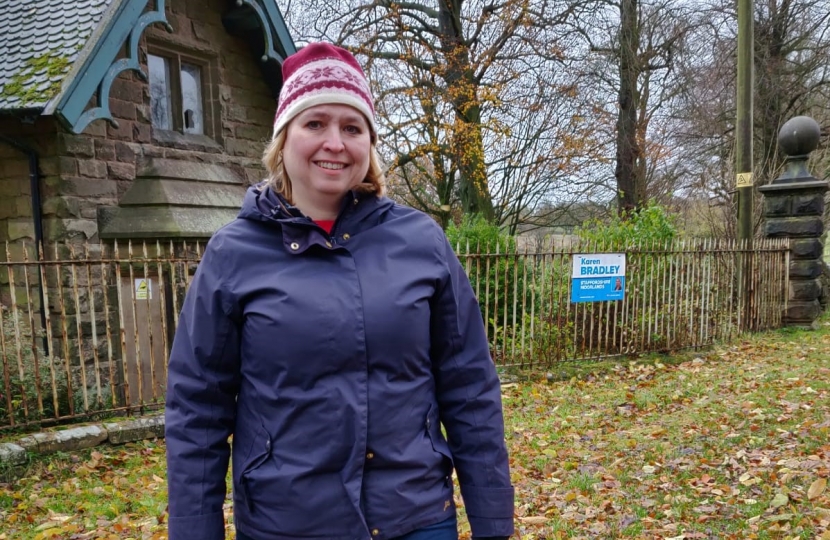 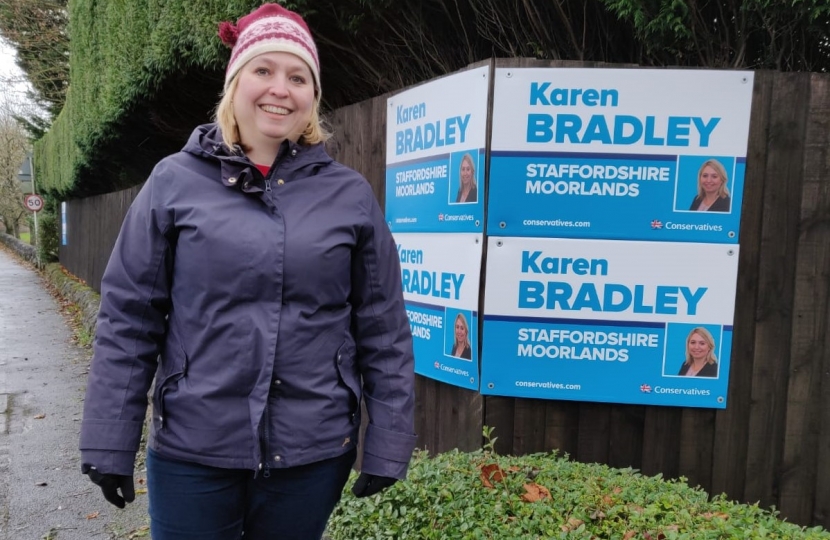 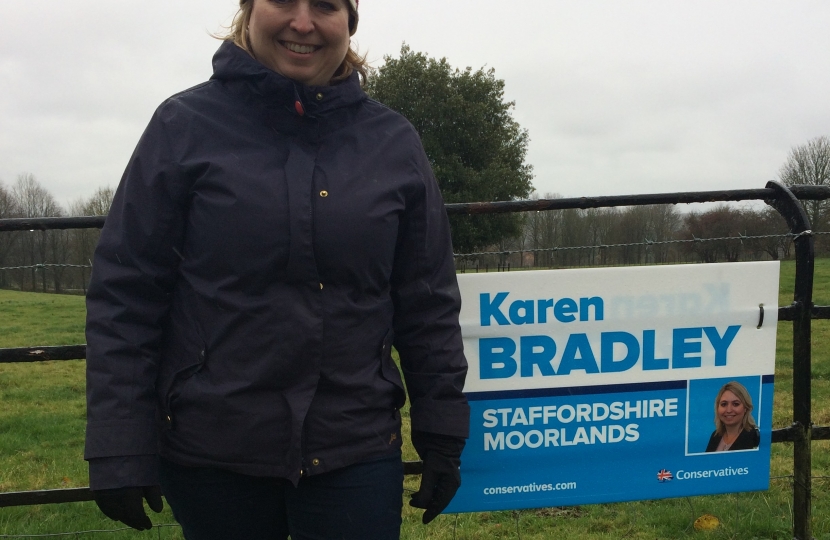 Out and about with the team today talking to local people in Cheddleton, Wetley Rocks and Farley. Fantastic support on the doorstep.

Vote for Karen, your Conservative Parliamentary Candidate to Get Brexit Done so we can focus on the issues that make a real difference to people’s lives – the NHS, schools and policing and tackling climate change.

Under Corbyn 2020 would be lost to the chaos of another two referendums – one on Brexit and another on Scottish independence.