Out and about in Wetley Rocks 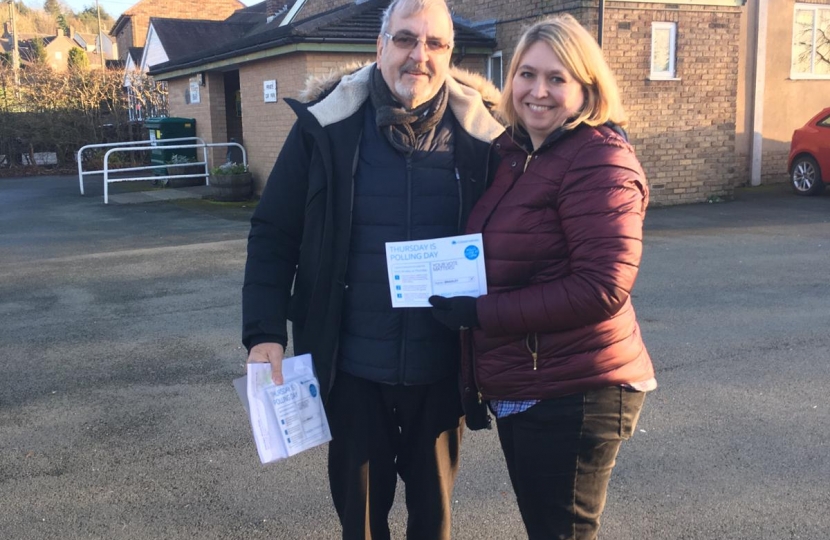 I popped into the postal vote opening at SMDC this morning and then I was out and about in the afternoon in Wetley Rocks talking to local residents about their priorities.

Lots of support on the doorstep and thank you to everyone who told me they have already voted for me with their postal vote.

If there is a Conservative majority on Friday 13th, we will go forward and get Brexit done on 31 January. Next year will be a year of investment and growth. It will be the year that we put a broken Parliament and its arguments over Brexit behind us and we move on to get Parliament working on the people’s priorities.

Vote for me, Karen Bradley, your Conservative candidate on 12th December to Get Brexit Done.