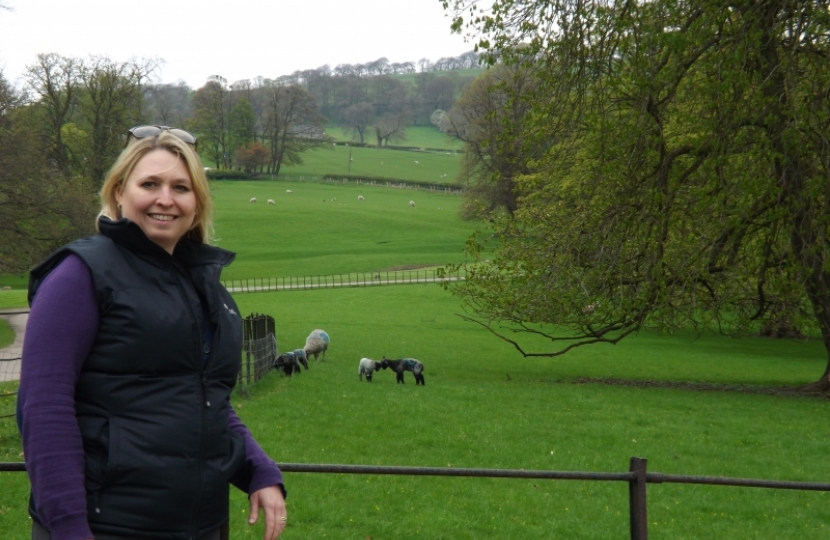 Moorlands MP, Karen Bradley has welcomed today’s Queen’s Speech which will deliver  Brexit on 31 January and allow the Government to deliver on people’s priorities and unleash the country’s potential.

In last week’s Election, millions of people – many of whom have never voted Conservative before - put their faith in this People’s Government to deliver on the people’s priorities.

Our first task is to get Brexit done and we will leave the EU at the end of January. Our great new deal is ready to go. We will avoid the trap of further dither and delay and rule out any extension to the implementation period beyond 2020.

But our number one domestic priority is our NHS and at the heart of our Queen’s Speech is the first ever commitment to enshrine in law a multi-year NHS funding settlement, with an extra £33.9 billion per year – the largest cash injection in the history of the NHS.

“I welcome today’s Queen’s Speech – it will take us out of the EU, overhaul our immigration system, and will enshrine in law record investment for the NHS. It will take our country forward with an ambitious One Nation programme to unite and spread opportunity to every corner of our United Kingdom.”