Meet and Greet at the New Inn in Flash 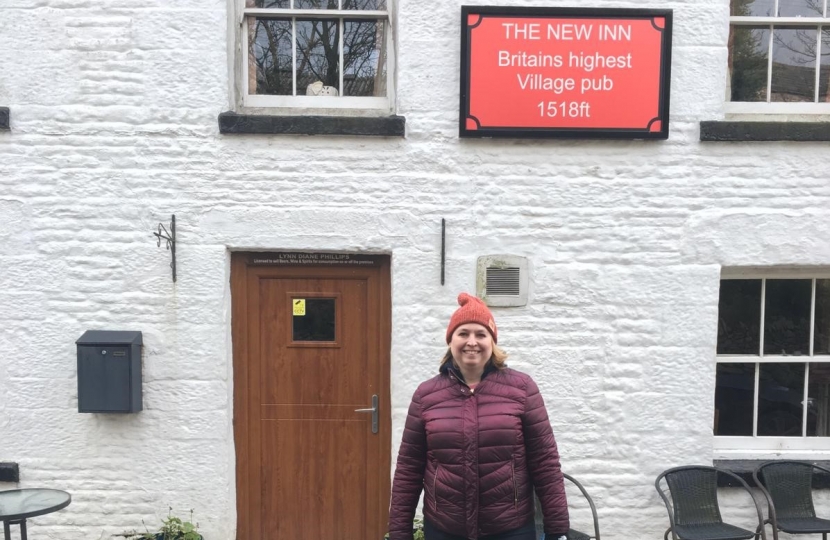 I was pleased to hold a Meet and Greet at the New Inn in Flash yesterday evening.

Thank you to everyone who came along to discuss a whole range of topics with me.

With 14 days to go - this election is all about Getting Brexit done with a majority Conservative government or more division, delay and confusion with a hung parliament.

Jeremy Corbyn has no plan for Brexit. Under Labour 2020 would be lost to the chaos of another two referendums – one on Brexit and another on Scottish independence.

But with a Conservative Government we can unleash Britain’s potential. Investing in our NHS with 40 new hospitals, cutting crime with 20,000 more police, introducing an Australian style points based immigration system, and giving businesses and families the economic certainty they need to plan for the future with confidence.

AND REMEMBER Corbyn’s plan for unlimited and unrestricted immigration is the biggest threat to our public services including our NHS - as well as his plans to spend £1.2 trillion which would wreck our economy.