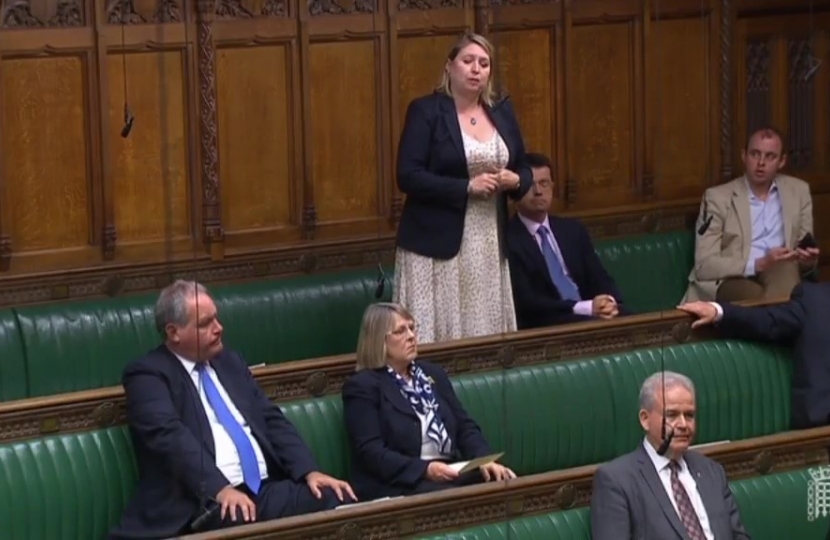 Moorlands MP has welcomed news from the Department for Transport that they have granted a short term exemption regarding the urgent issue of school transport.

Karen worked over the Christmas break on the urgent issue of making sure that there was transport available for children when the schools went back.

Following a recent court case, there has been real concern as to whether the buses that carry children who pay for their school transport could continue to operate.  This has meant that Staffordshire County Council has had to pay the costs in the short term.  However, that was not a long-term solution.

Karen raised the issue with the Leader of the House and spoke again during the Queen’s Speech debate urging the Government to look for some form of exemption in the short term for county councils, and then to provide support for the county councils to change the contracts.

I met the Transport Secretary before the election to explain the problem and wrote just before Christmas to make sure action was taken.  I am pleased that the Department for Transport have listened and a short term exemption has been granted. It is now important that with the other Conservative MPs in Stoke and Staffordshire, we work to find a long term solution.”