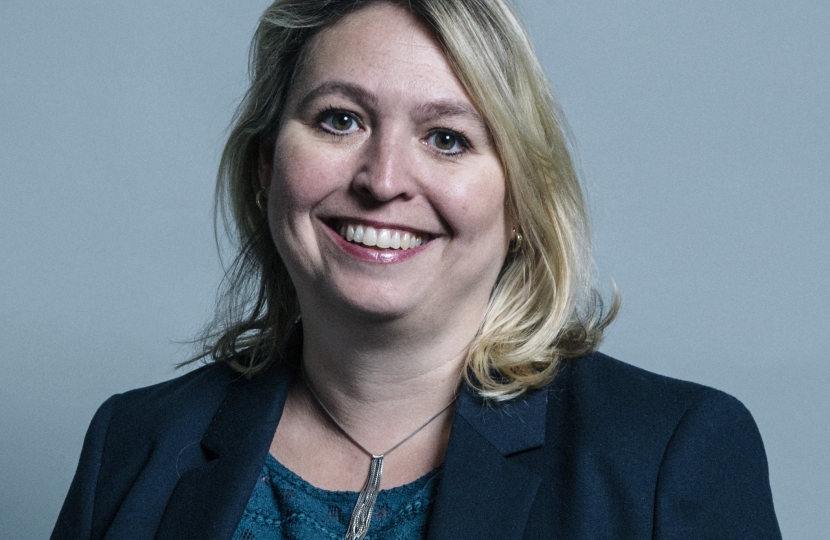 Moorlands MP, Karen Bradley has received many emails from constituents asking about children in the three tier system returning to school and submitted a written question to the Department for Education.

Question:
To ask the Secretary of State for Education, what steps he is taking to ensure that school children in the three tier education system are supported in their transition years of Year 4 and Year 8 given the Government's plans for Year 6 students in the two tier system to return to school from early June.

Karen has received a response from Nick Gibb MP, Minister of State at the Department for Education:

“From the week commencing 1 June, at the earliest, we will be asking primary schools to welcome back children in nursery, Reception, year 1 and year 6, alongside priority groups. We will only do this provided that the five key tests set by Government justify the changes at the time.

“We want to get all children and young people back into education as soon as the scientific advice allows because it is the best place for them to learn, and because we know how important it is for their mental wellbeing to have social interactions with their peers, carers and teachers. The safety of children and staff is our utmost priority.

“Guidance for schools and childcare settings to prepare for wider opening from 1 June 2020 can be found here:

“The three year groups within mainstream primary have been prioritised because they are key transition years. Year 6 children are finishing Key Stage 2 and preparing for the transition to secondary school, in many cases, and the secondary curriculum and will benefit immensely from time with their friends and teachers to ensure they are ready. We expect all mainstream schools to follow the same approach, including middle schools.”

Moorlands MP, Karen Bradley recently visited The Stafford Arms in Bagnall and Alton Towers, two of the many local businesses that have joined her over the past months in the hospitality and tourism calls she organised.