I have handed in my Nomination Papers 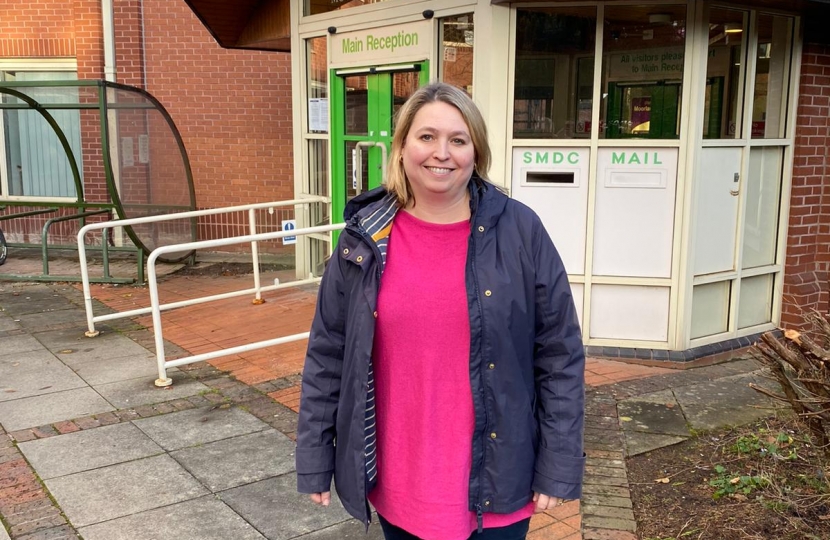 I have just handed in my nomination papers to stand as the Conservative Candidate for Staffordshire Moorlands in the General Election on 12th December.

It is a real honour to stand as the Conservative Candidate to represent Staffordshire Moorlands and if re-elected, I will continue to be a loud, clear voice for all my constituents.

Vote for Karen, your Conservative Parliamentary Candidate to Get Brexit Done so we can focus on the issues that make a real difference to people’s lives – the NHS, schools and policing and tackling climate change.