Have Your Say On NHS in North Staffs 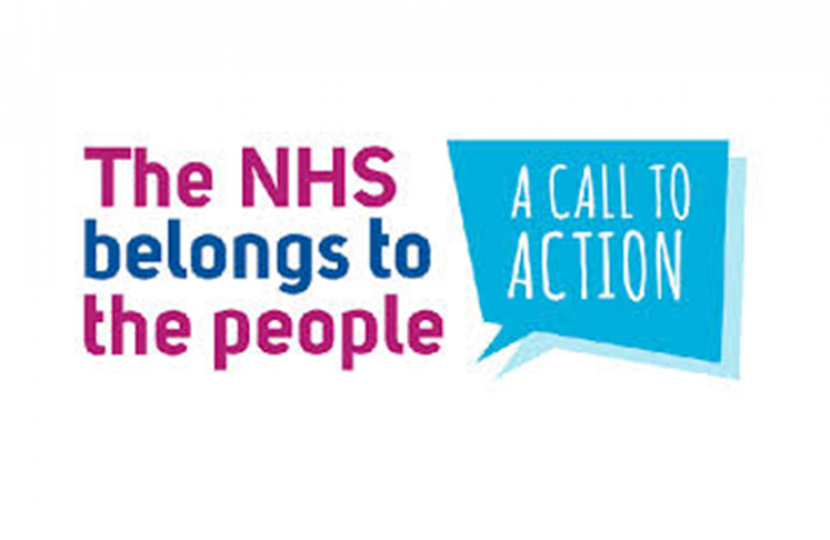 Karen encouraged people in Staffordshire Moorlands to put their views across at a public meeting on Wednesday 20th November. NHS England's Call to Action is a a national initiative giving everyone who uses or works in the NHS the chance to have their say on its future. There is a public meeting for the North Staffordshire Clinical Commissioning Group on Wednesday 20thNovember, 5.30pm – 8.30pm at the Medical Institute, Hartshill ST4 7NY. Karen said:
"If you have ideas about how to improve the NHS in our area this is a chance to get those ideas across to the people in charge and I encourage anyone who can to go and make their views known." The event forms part of the CCG’s response to NHS England’s Call to Action which sets out a number of the latest facts about the NHS, including increasing demand, pressure on finances, the impact of an ageing population, and an increase in the number of peopleliving with long term conditions.