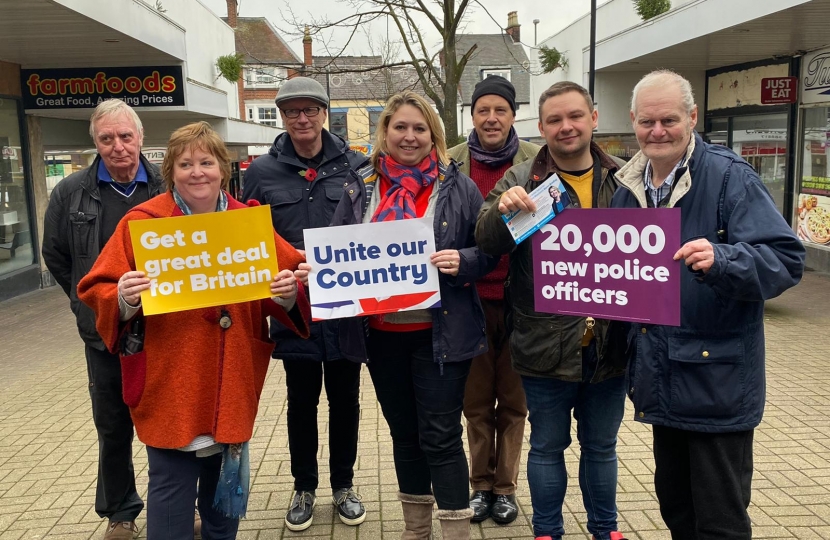 Last week saw us back in Parliament, working to get the EU Withdrawal Agreement Bill through in time for the UK to leave the EU on 31 January, something I know people in the Moorlands want us to do. On Thursday at the third reading, the Commons voted 330 to 231 in favour and the Bill will now pass to the Lords for scrutiny.

The public voted for a Government that would get Brexit done and move this country forward - and that’s exactly what we intend to do.